Originally used by monks in the 13th century, monk fruit has come a long way from its humble origins as a small green gourd growing in the Guilin mountains of China. Dried whole, the fruit was traditionally used as a sweetener and in traditional Chinese medicine, but for centuries was considered notoriously difficult to cultivate. […]

Smit Zaveri has been a vegetarian since childhood. A few years ago, he decided he wanted to eliminate animal products from his diet entirely.  “When I tried to look for vegan ingredients and supplements in Australia, I wasn’t finding a lot of options, and those that were available were very expensive,” he says. At the […] 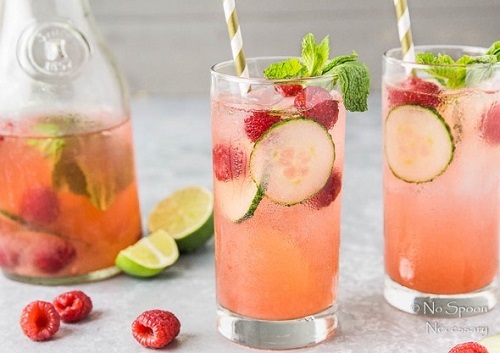 Hawkins Watts represent many of the world’s leading food ingredient companies with a broad product portfolio of specialty ingredients. Their team of product developers include multi-disciplined expertise, that are deep and broad, including food application technologists, chefs, regulatory experts, process- and commercialisation specialists.  Hawkins Watts partner with their customers throughout the development process, providing the […] 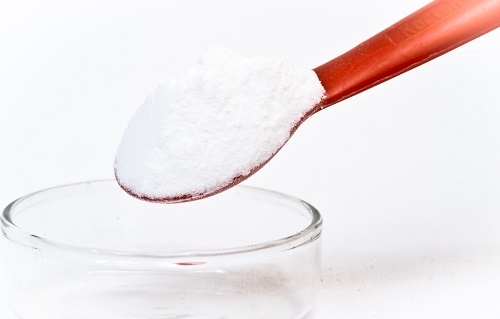